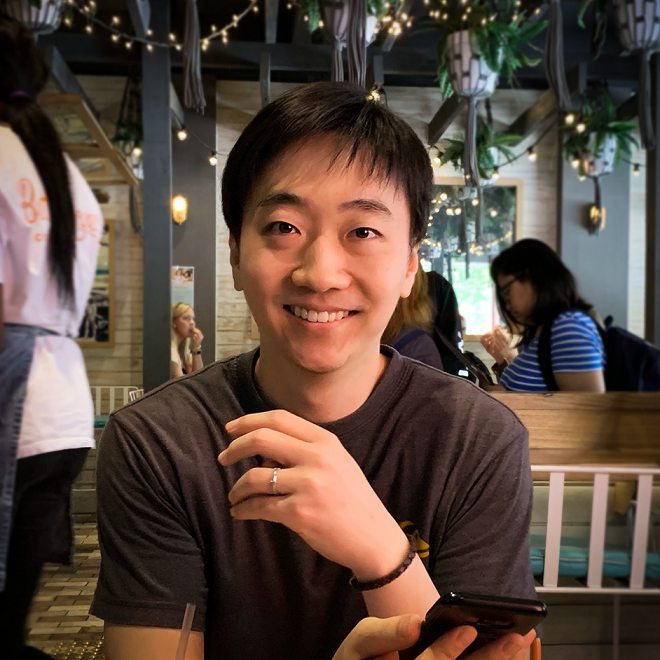 Xamarin.Forms 4.2.0 has been released, with significant changes on the Tizen platform.

For more details, check out an actual Pull Request on Xamarin.Forms.

How to apply changes in your application

The way to create a native control in Custom Renderers was changed as follows:

You may also need to change static APIs you have used with older namespaces.

You may also enjoy

Using a Custom Font In Your Xamarin.Forms Tizen Applications

Previously, in order to use custom fonts in existing Xamarin.Forms applications, you had to add the font asset in each platform project and use the FontFamil...

It is not a common scenario to grab a hardware key event in your application, because you can simply use controls like Editor or Entry when you need to get i...